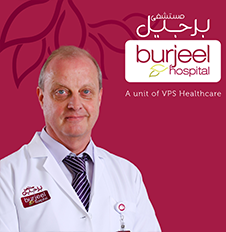 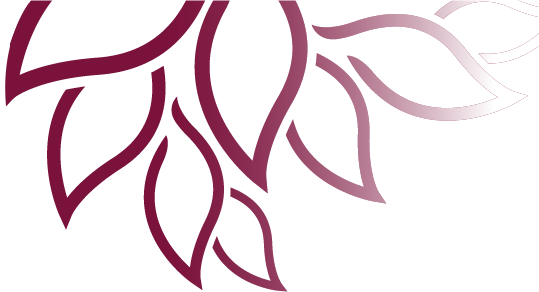 After his residency, Dr. Norbert joined the St. John’s Hospital, Dusseldorf Medical School, Germany in 1996. During his tenure of 4 years, he was instrumental in building the Stem Cell Transplant Program (peripheral autologous stem cell transplants) and focused on developing treatment for the complete spectrum of Oncology & Hematology.

In 2004, he moved to Abu Dhabi where he was the Head of Department of Oncology at a reputed government military hospital. During his tenure, Dr Norbert focused on developing Chemotherapy treatment for different types of malignant tumors and hematological malignancies. He was also instrumental in setting up the Oncology wing at the hospital.

Dr. Norbert has more than 20 years of experience across Germany and the Middle East. He specializes in Internal Oncology, Hematology, Immunology, Neoplastic Diseases as well as Coagulation Disorders. He is a member of the German Society of Internal Medicine (BDI), German Cancer Society, European Group for Blood and Marrow Transplantation (EBMT), German Working Group for Bone Marrow and Blood Stem Cell Transplantation (DAG – KBT) and the American Society of Hematology (ASH).